I have lived in the San Jacinto Valley for coming up on nine years, and I can tell you first hand this valley of ours is spectacular, and holds a boat load of promise! 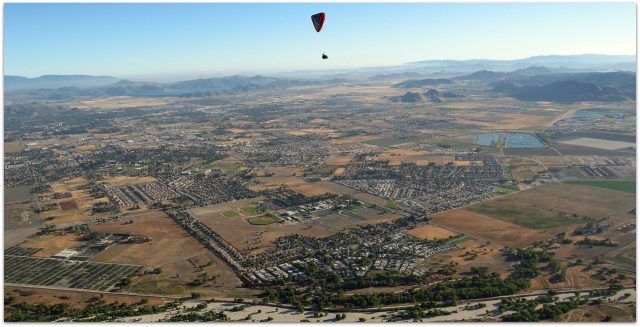 A Few months Ago

A few months ago I went in to get my hair cut. The young lady who cut it had just moved into the San Jacinto Hemet area from a coastal town. My first thoughts and words were, “Oh, so you have yet to meet summer, huh?” She shook her head. “Good luck with that,” I continued, “You’re going to need it.”
“Why does everyone say that?” was her reply.
“Because when summer comes here, it can get down right mean. Hot, sometimes humid, but there are places to escape the heat, and there really is a lot to do in this area” was my reply.
I outlined some of them, Lake Hemet, Idyllwild (especially on weekdays), Diamond Valley Lake, Oak Glen above Yucaipa, where it’s all about the apples.

That got me to thinking about all there really is to do here in the San Jacinto valley Hemet Area, and all the possibilities contained herein..

Fast forward a few months and there I am again, getting my hair cut, same young lady. I asked the lady how it’s all gone for her and her kids, have they made it out and about, up to Idyllwild, etc.
“We sure have! And thank you for the information! We even made it to the water park by Diamond Valley Lake…”
What? I didn’t know there was one. Talk to people, you learn cool stuff. 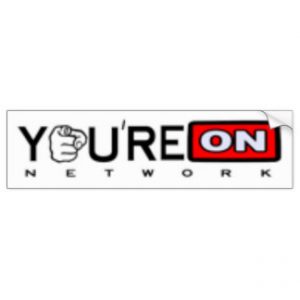 YoureOn.net has always just published items whenever, as that is sort of our theme, do whatever. When the urge strikes, inspiration sets in, we post.

The people of the San Jacinto Valley Make It So Great 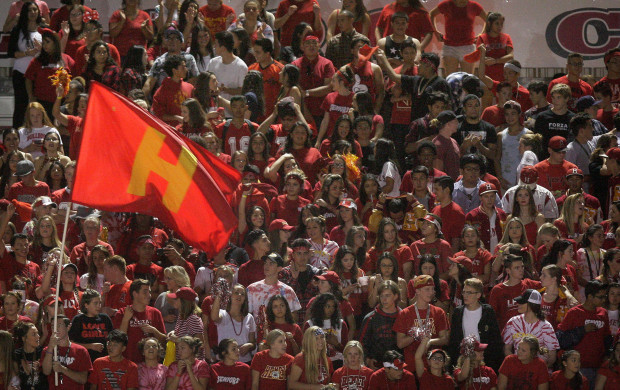 Oh, I know what you’re thinking, “What? The, the, the people?!?” Yes, I understand the sputtering, but I definitely mean it. I do belong to all the local social sites and pages that tell about, and highlights all the bad stuff that happens. I recently saw an article that listed “The Top 10 White Trash Cities in California,” citing Hemet in the no-so-coveted #1 position. San Diego’s Sunny 98.1 FM pushed this, and we here can either embrace it and continue to spiral downward, reject it as typical San Diego propaganda, or accept it and Make It Better. I choose the latter.

We have lived in the San Jacinto Valley for coming up on 9 years, and I have noted so very much about it, good and bad. Some of the bad reputation we have gotten we absolutely deserve, if for no other reason than we permit it, I also believe that much of it we do not. Our bad rep is largely self created, and the many, many good people here are largely overlooked.

Comparison to the San Jacinto Valley

Prior to living in San Jacinto, we lived in Claremont, California, an L.A. county city renown for it’s trees, it sense of community, its colleges, its nice houses, and sadly, for it’s snooty B.S. “Haves” looking down their noses at the “Have Nots”. Nice people? Genuine people? Yes, there were some decent, kind, nice people, but honestly the San Jacinto Valley absolutely blows that area away. There are many more genuine people per capita than in Claremont. It simply is no contest.

You walk into a store in Claremont, the staff is surly, competent, but surly. Here you can find the exact opposite much of the time, friendly but sometimes incompetent. Before the hate mail starts, remember both Dairy Queens we used to have? 25 minutes to get 2 soft serves? Nice people, but the sense of urgency was less than stellar, and hence both are now but memories.

It’s Also the Area of the San Jacinto Valley Itself 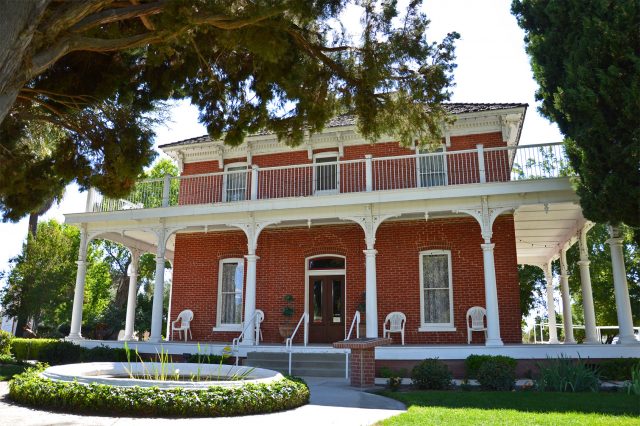 I hear people quite often say “There’s nothing to do here,” To that I call Poppycock!
As mentioned above, there’s Idyllwild, best visited during the week, in my opinion, that is unless you like running over pedestrians. There’s the stone maze. Bowling, movies, food joints galore, all your standard fare. There are ball leagues. There’s hiking, Ramona Bowl, a small mall with merchants that want youe business, two huge Walmarts and a Walmart grocery store, but I prefer to shop at Winco or any of the Stater Brothers.
There’s the Estudillo Mansion, whose docents know so very much about this valley! And the museum next door, such a nice lady runs the place!
I don’t live in the bar scene, but there are bars. Isn’t that what the area is sort of already known for?
There’s sunshine, fresh air, cows, ostriches, buffalo, and yes there’s heat in summer, but most of the year is excellently temperate. there are Orange groves.
Have you ever taken Bautista Canyon out to anza? Such a beautiful sight to see when you get there, and the drive is interesting by itself. Want to go to Mountain Center? Turn left. What about Idyllwild? Another left turn and short drive and presto, Idyllwild. Or hook left and come back down the 74 into Hemet again.

The point is, there’s plenty to do, provided you have the get up and go.
And as another point of reference, the people of Claremont often have the same gripe. There’s Nothing To do. Oh, let me call you a Whambulance. Mt. Baldy, even more choices of restaurants, pedestrian and upscale. L.A. is a short ways away. Geez.

How Do We Make The San Jacinto Valley Better?

That really is another topic for another day, but suffice it to say, Don’t Settle For Less. Rally to the Powers-That-Be to bring infrastructure, highways, rail heads, into the Valley. That brings businesses. Push for more vocational training, that gets us a qualified work force. Support your local Law Enforcement, they are over-worked and under-staffed. Clean up the streets and property values rise. Property values rise and the bottom feeders move on. Spend in the San Jacinto Valley. Don’t spend your hard earned pay out of town, support the locals. Take care of your own first, this is your home.